Joseph T. Stuart, PhD, discusses his most recent book, Christopher Dawson: A Cultural Mind in the Age of the Great War (CUA Press), endorsed by the late Dr. Don Briel, George Weigel, and Michael Burleigh. Listen to Stuart’s wide-ranging conversation with Dr. David Tamisiea about the English historian of culture Christopher Dawson (1889-1970), the Great War as the “original sin” of the 20th century, mass civilization, and Dawson’s relationship to both John Henry Newman and the Catholic Studies project. 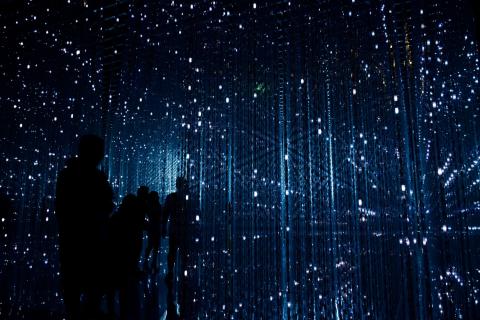 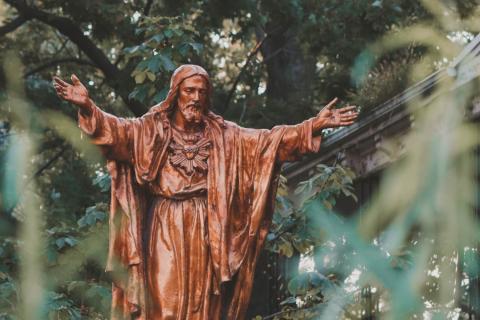 Making the Gospel ‘Real’ in a Gnostic World 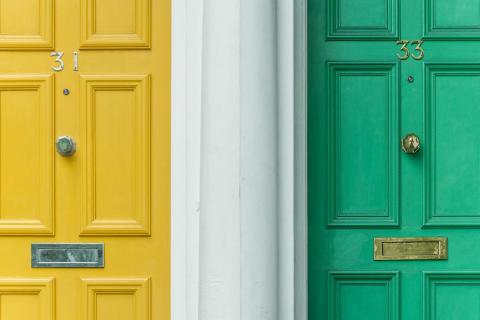