Episode 28: The Resurrection and the Empty Tomb 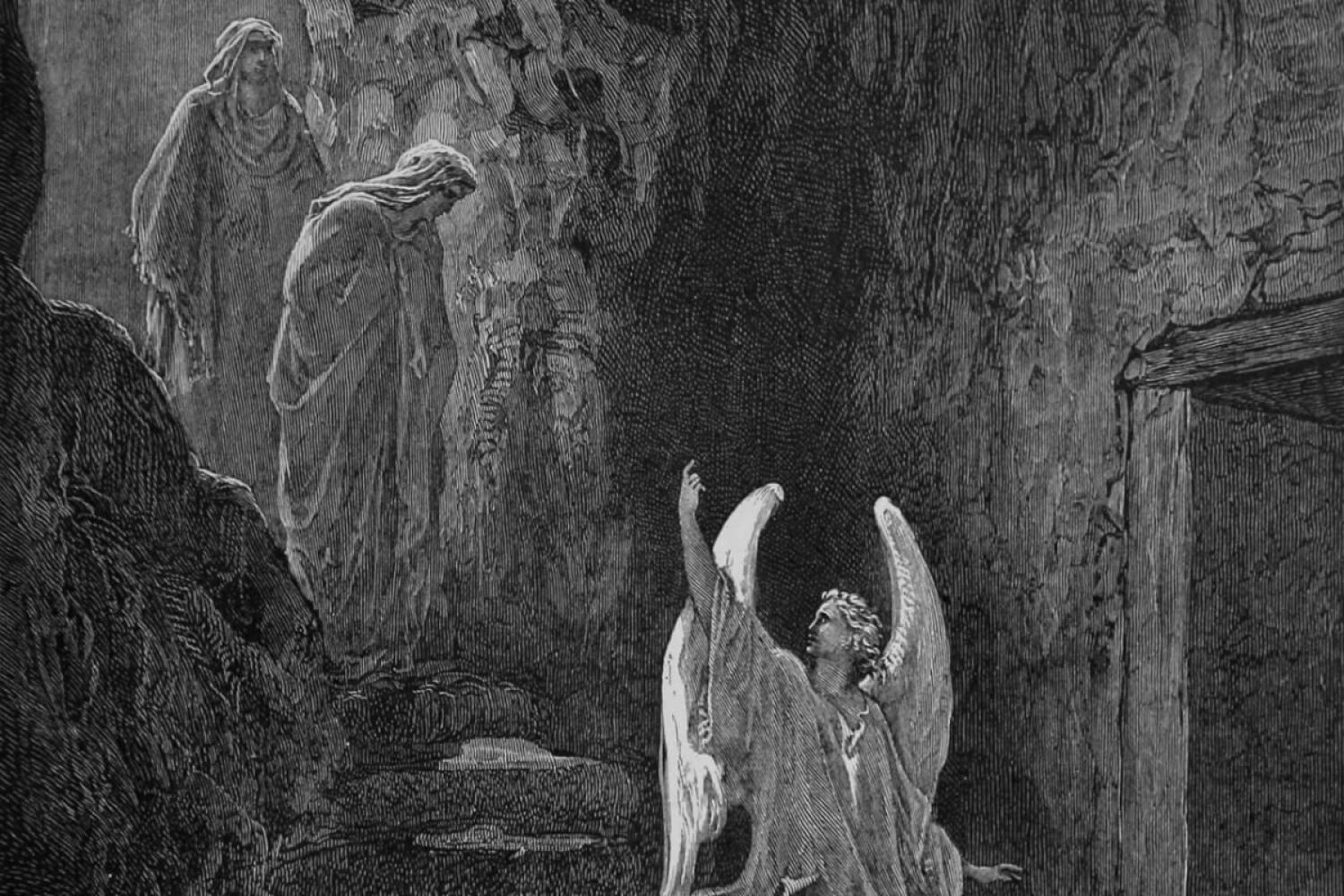 "Then Simon Peter came, following him, and went into the tomb; he saw the linen cloths lying, and the napkin, which had been on his head, not lying with the linen cloths but rolled up in a place by itself. Then the other disciple, who reached the tomb first, also went in, and he saw and believed; for as yet they did not know the scripture, that he must rise from the dead" (John 20:6-9). 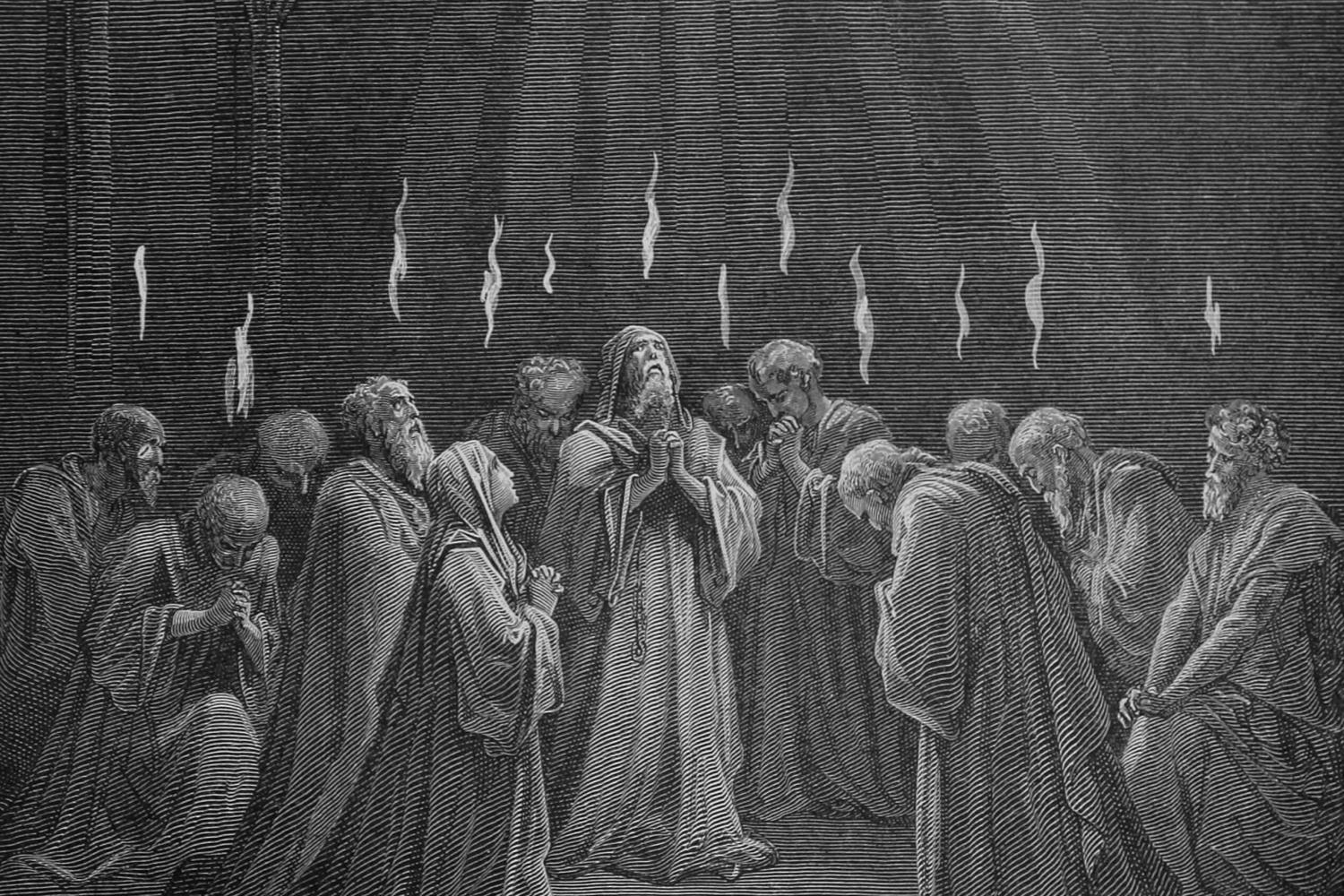 "Suddenly a sound came from heaven like the rush of a mighty wind, and it filled all the house where they were sitting. And there appeared to them tongues as of fire, distributed and resting on each one of them. And they were all filled with the Holy Spirit and began to speak in other tongues, as the Spirit gave them utterance" (Acts 2:2-4). 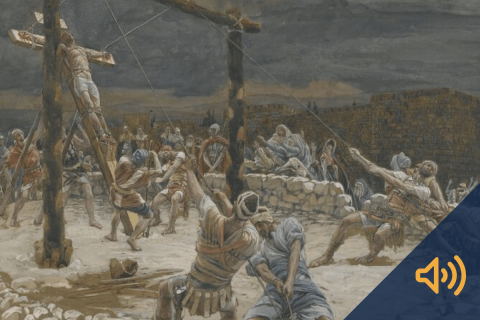 When Jesus enters Jerusalem, a crowd proclaims him King. Less than a week later, he is handed over to the Romans and crucified, cementing his eternal reign. 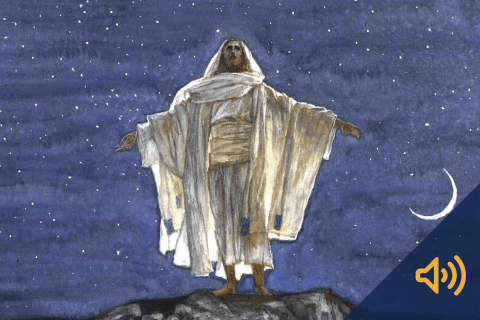 The war decided, but with many battles yet to ensue, the disciples of Christ inhabit the last days, awaiting the return of Christ and the ultimate fulfillment of the Kingdom.