You asked me a couple of months ago what difference it would make if a professor of physics were a Catholic. At the time I stumbled through an incoherent answer. I had an intuition that it was important but couldn’t find the words. Let me try now.

In one sense, what Newman calls the collegiate principle, it is important that all members of a university live serious (in the Aristotelian sense) moral and intellectual lives. It is important for students to see Catholics who have an integrated sacramental vision. If they don’t see a preponderance of faculty living their faith in the chapel, in their offices, and in the cafeteria, the students won’t be formed into a mature Catholic faith. This is not to say that there is no room for non-Catholics at a Catholic university, but students, in some way, need to experience their university as an Alma Mater, a mother who nourishes the whole person “until Christ be formed in you” (Galatians 4:19).

Fundamentally, the Catholic intellectual life forms a person in the sacramental vision, a vision of the cosmos – not just any universe but an ordered universe – that reveals Christ incarnate in an analogous way that the Eucharist reveals and even brings the presence of Christ.

There is a danger that the specialized research of the doctoral student in the sciences can, as Bishop Robert Barron said, “become hyper-materialistic and reductive when it is severed from its theological ground… [E]ven abstract mathematics devolves into a fussy and self-preoccupied rationalism when its link to sacred geometry” is lost.

Ancient Greeks and Christians (especially Augustine) saw this and were so enamored with the place of numbers in the cosmos that they saw it as the foundation of education. “For the Pythagoreans, this mathematical order of the universe (“cosmos” means “order”!) was identical with the essence of beauty itself. Beauty comes from a meaningful inner order… The courses of the revolving planets are like melodies, the numerical order is the rhythm, and the concurrence of the individual courses is the harmony” (Joseph Ratzinger).

The Catholic physicist who reads John 1’s description of Christ as the Logos (Word, Order, Intelligence that makes the universe intelligible) comes to see that his search for answers, and his assumption that there are answers to scientific questions, is grounded in the Logos who created the cosmos. Education’s goal is to teach “the ability to perceive the inner, connecting principles, the intrinsic relations, the logoi [words] of creation” that are grounded in the Logos.

With this foundation for his discipline, the physicist is able to contribute to the liberal arts and university education by putting his contributions in relation to the rest of the disciplines. He sees the foundation of his discipline in theological and philosophical metaphysics, and is able to foster those disciplines by showing them how their theories are manifested in the material universe.

In the end, the Catholic professor of physics who is a master of his discipline and sees the relation of his discipline to the sacramental view of the whole of reality has an essential, not accidental, role in a Catholic university.

I look forward to our continuing conversation, my friend.

More on Science and Technology 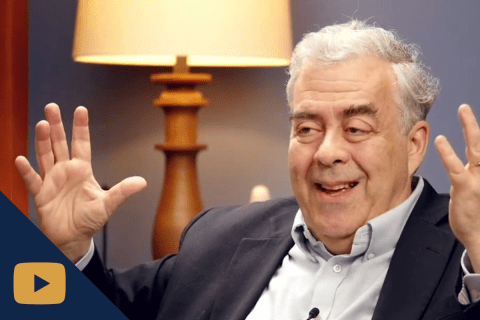 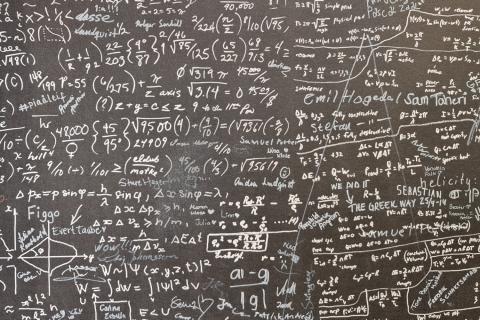 An Ode to Math, Leisure, and God

Alexander Mains
Instructor of Mathematics, University of Mary
Learn more about An Ode to Math, Leisure, and God 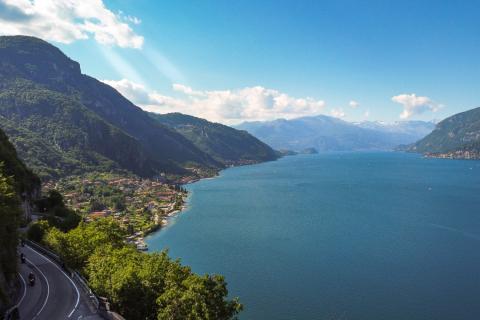 A Vital Encounter With Creation

Prime Matters
Learn more about A Vital Encounter With Creation