On September 11th, the United States will observe the 20th anniversary of the terrorist attacks that changed our nation forever. Thousands of lives were lost in workplaces and on planes, guilty only of being in the wrong place at the wrong time. The attacks shaped how the United States viewed the world, leading to many long entanglements abroad, resulting in many more lives lost.

After the attacks, Americans from diverse groups and backgrounds bonded. Only two decades later, however, the nation finds itself more divided than it has been since the Civil War. In many cases, Americans have united only in opposition to each other rather than in cooperation for the common good. On such a day of remembrance, let us recall the lessons of the past before we fall into a divide beyond repair.

An in-depth look at President Biden’s relationship with the Catholic Church, and an archbishop’s take on the same matter.

Men and college are beginning to part ways.

The Democrats for Life make a Hail Mary plea to Planned Parenthood. 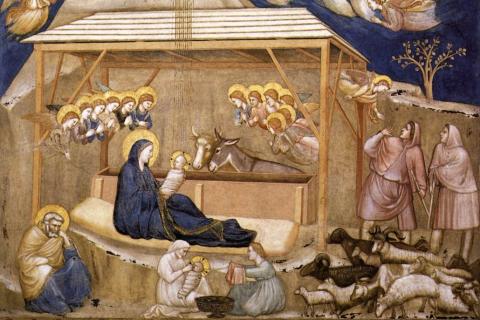 Giotto's realistic approach to painting breathed new life into the scenes he depicted, bringing a human element into stories from the life of Christ and the life of St. Francis of Assisi. 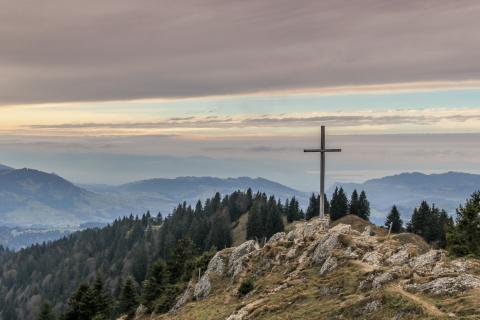 The Confusion of the Cross

Learn more about The Confusion of the Cross 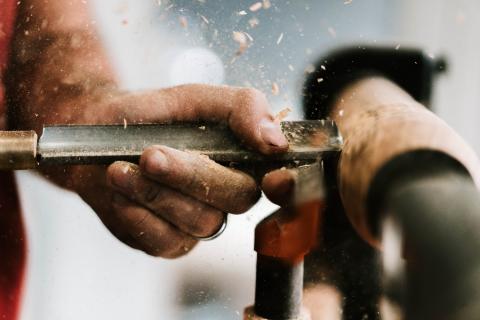 Learn more about Labor of Love 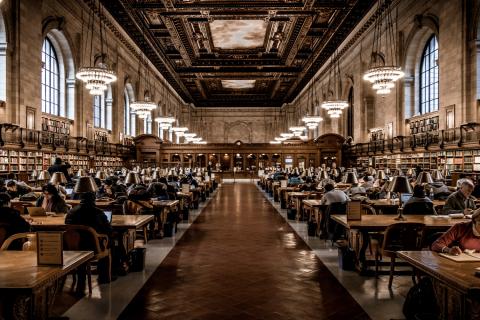 Learn more about Back to Leisure