This weekend we will observe Memorial Day in the United States, a day on which we remember those who gave their lives in military service to our country and to the cause of freedom and justice around the world. This nation has not been, is not, nor ever will be perfect. We are a nation like any other in that respect. However, Americans can rightly recognize that while imperfect, we strive to live according to the source and destination of our lofty national desire to ensure that all people – having been created equal and endowed by our Creator with the right to life, liberty, and the pursuit of happiness – act according to their innate dignity and are treated according to that great dignity, as well.

Knowing that Christ himself taught that there is no greater love than to lay down one’s life for one's friends, we recognize the service rendered to us by those men and women who gave all for our sake. In fact, it was most especially in times of conflict – and the American Revolution and World War II in particular – that non-Catholics recognized that Catholics were as willing as any to die for the flag and the idea of this nation (which had so often suspected Catholics of not being truly loyal).

This Memorial Day and always, we pray for the dead who gave their lives and thank their families for sharing in the sacrifice to undertake the endless task of ironing out just what it means to have one nation under God, indivisible while divided, striving to guarantee liberty and justice for all.

A counterstrike against the prevailing sexual revolution is arising among the young and well-educated.

A Christian school loses a contest against the HHS regarding religious freedom and issues of gender and sex.

A Congolese bishop claims Christians are being killed in hospitals.

The Chinese government reportedly arrested a local bishop, seven of his priests, and ten seminarians.

A "hit piece" on Mother Teresa, marked by concerning ideas about what religious life is and what it means to serve the poor, is published in The New York Times. 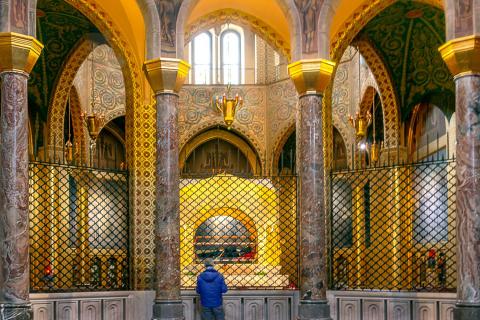 The remote Italian town of Cascia is home to two great relics of late medieval origins: the incorruptible body of a local saint and the blood-stained pages of a Eucharistic miracle. 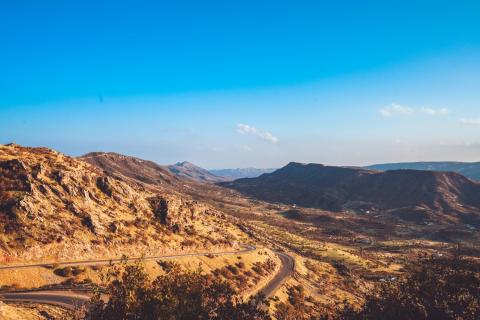 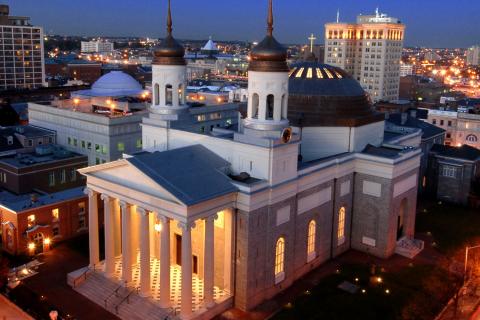 Learn more about To the Next 200 Years 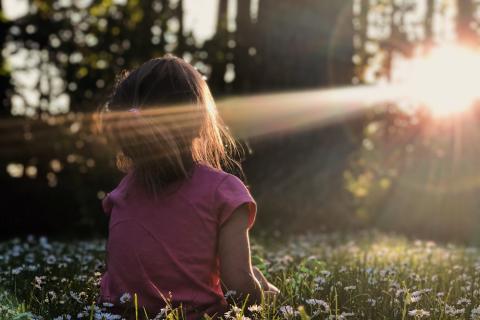 The Question of Life

Learn more about The Question of Life