Advent takes on the character of a penitential season, but not in the same way as Lent. Lent helps us to participate in desert asceticism with Christ as he prepares for his earthly ministry, and ultimately for his salvific death. In the season of Advent, we enter into union with the people of Israel as they yearn for the coming of the Messiah and with Mary as she awaits the coming of her Son. These Advent waitings are full of expectant hope, even though they are still tinged with a level of suffering and anticipation.

It would be incorrect to characterize Advent waiting as one of “dread,” or to treat it as merely fanciful. The readings from the end of November through Advent ask us to anticipate our death through the death of this world. The coming of the Messiah – not as a babe but as a judge in glory – is a real event that Christians know could happen any day. This encounter with Christ could also happen to us individually before the death of this world, through our own deaths. Even the materialist atheist knows that the writing is on the wall for this world. At some point, humanity will go the way of the dinosaurs.

In the Christian imagination, this recognition is neither depressing nor causing of an activism that busies itself in the concerns of this life. For the Christian, contemplating the end of the world and the end of our lives is the very lens through which each particular day receives meaning. This sort of contemplation grows within us a gratitude for the gift of life and frees us from the pressure of trying to make this world offer us meaning and fulfillment that exceed its true status. Life in this world is subject to futility and is passing away.

No one is freer than the Christian martyr, who may die in this arena or in the martyrdom of a long life given in service, because he or she knows that the end is near and that the light at the end of this life gives more meaning than this world alone could ever provide.

If we can’t make sense of death or the end of the world, we won’t be able to make sense of this life – either individually or in terms of the whole human race.

Another Catholic author takes a different approach, exploring the meaning of the Immaculate Conception for the lives of Christians today.

Finally, Mary’s silent strength, captured most famously in Michelangelo’s Pietà, reminds us of her constant presence.

Saint Nicholas is best known as Santa Claus (and in some circles, for his legendary punch). The Pillar offers an engaging exploration of the life of this important Saint who served the poor and participated in the Council of Nicaea.

In addition to reflecting on the lives of the Saints, music can help us to enter into the season of Advent. Check out this playlist of Advent music from the editors of First Things.

The National Catholic Register traces the importance of the Catholic faith in the life of the famous nineteenth-century composer, Antonin Dvorak.

In the public square, the Supreme Court of the United Kingdom has ruled in favor of a law in Northern Ireland that bans both “direct” and “indirect” pro-life advocacy within 100 meters of abortion clinics. 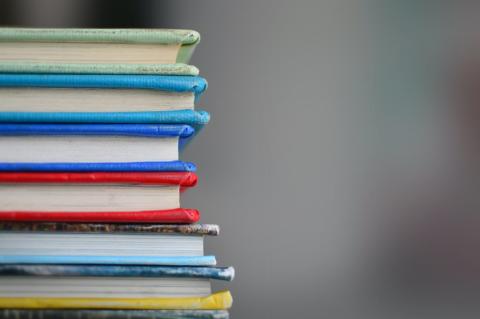 Learn more about Quantifying the Human Consequences of Losing Religion 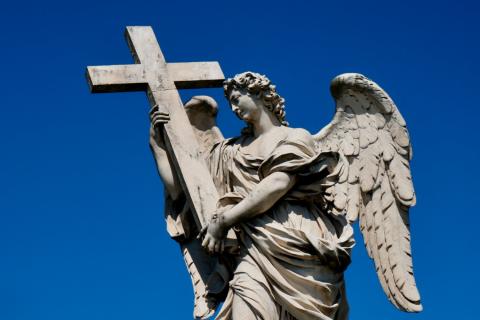