The following text is drawn from "Naming the New Lions: The Challenges of Contemporary Culture to Christian Faith," found in Renewal of Catholic Higher Education: Essays in Catholic Studies in Honor of Don J. Briel, published by the University of Mary in 2017. This article serves as the fourth in a series of four, beginning with "Naming the New Lions."

A few years ago, I came by chance upon one of the most disturbing statements about priesthood I ever read. It appeared in a short article entitled “The Pastor with the Empty Soul.” The author, a priest himself, claimed that a number of his fellow-priests stand up “week after week … in front of their congregations, and proclaim the Gospel message, not with passion and conviction but from the hollowness of their empty soul.” Then he said, and the phrase is terrible: “They are burned out without ever having been on fire.” The author, a middle-aged American priest, was, I hope, exaggerating. But his statement compels us, here and now, I would suggest, to put to ourselves the question: How, in our own lives as priests, or as seminarians, or as lay-believers, are we to confront the threat of losing heart, of losing hope? How are we to come to terms with the specter of manifest fatigue and disenchantment? How are we to overcome the lion of pessimism?

The answer, I think, is contained in the small word “hope.” Paul VI defines Christian hope as “hope for something that is not seen, and that one would not dare imagine.”1 That last phrase holds the key, the secret. For what we are talking about is not some sort of educated or half-educated optimism. Christian hope does not consult the polls. It does not read the editorials. Grounded in a living experience—a prayerful experience—of God’s power to save, it is a thing extravagant in its range and scope, a heart of flame, a virtue striking in its imaginative daring. Wise, therefore, and worth remembering, are the words from this passage in The True Believer, by Eric Hoffer. He writes: “Those who would transform a nation or the world cannot do so by breeding and captaining discontent or by demonstrating the reasonableness and desirability of the intended changes or by coercing people into a new way of life. They must know how to kindle and fan an extravagant hope.”2

How are we to come to terms with the specter of manifest fatigue and disenchantment? How are we to overcome the lion of pessimism? The answer, I think, is contained in the small word “hope.”

One form of that “extravagant hope” —given the tendency we have to weakness and mediocrity—is that we are each one of us called to holiness. Each one of us, as members of Christ’s Church, has a vocation to sanctity. John Paul II, in Redemptoris Missio, declared: “It is not enough to update pastoral techniques, organize and co-ordinate ecclesial resources … What is needed is the encouragement of a new ‘ardor for holiness.’”3 With regard to that challenging statement, one commentator noted: “Only holiness, spiritual beauty, and the truest human integrity will heal the soul of man and plant the seeds of a new culture. Whatever is true, whatever is just, whatever is lovely, ‘we must think on these things’ (Philippians 4:8).”4

We must think on these things. That Pauline injunction sums up in one bright phrase the intellectual venture undertaken by both students and professors in the Catholic Studies Program. Nowadays, in books of spirituality, we are quite often invited to move from the head to the heart, to concentrate not on thinking but feeling. And there can, of course, be a point to that. For goodness is the holiness of the heart. But thinking, serious thinking about the Gospel and about the world we are living in, can itself be a form of holiness, and a necessary form. For what we discover, at the end if not at the beginning of our studies, is that truth is nothing other than the holiness of the mind.

Given the enormity of the challenge facing us all, whether as lay-believers or priests or future priests or deacons, the contribution we ourselves might make will seem, perhaps, very small indeed. But we can take heart from the humble yet passionate words of Good Pope John, St. John XXIII. “An old world,” he said, “is disappearing. Another one is being formed, and with this I am trying to conceal some good seed or other that will have its springtime, even if it is somewhat delayed, and comes after I am dead.”5 Yes, seeds, small seeds it may be that we are planting in a difficult soil at a difficult hour, but seeds containing an extravagant hope. 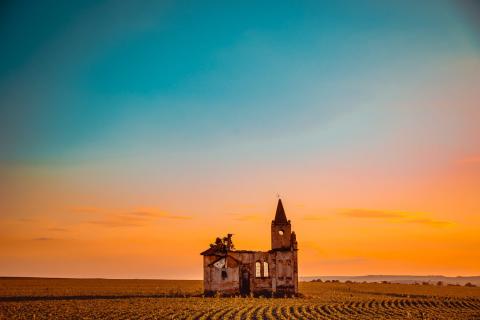 Previous: The Lion of Fundamentalism

The lion of fundamentalism stands opposed to charity, tempting Christians to an enclosed autonomy, exclusive of the world around us. 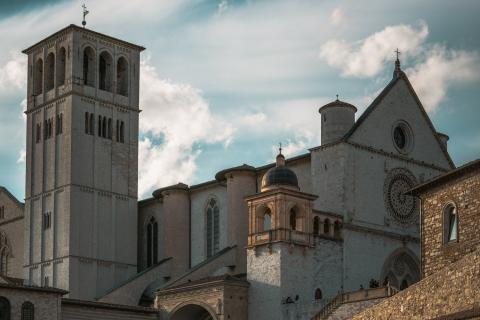 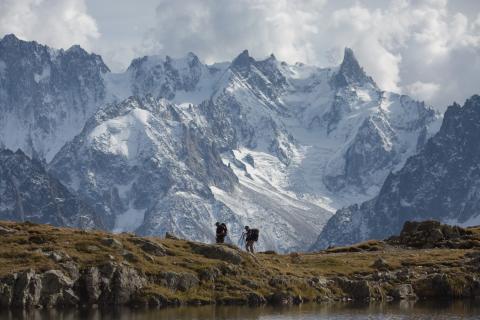 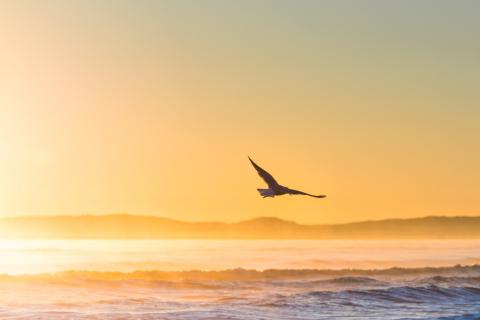