The remote town of Cascia rises amidst the mountains of central Italy. Located just 12 miles from Norcia, the birthplace of St. Benedict, and 51 miles from Assisi, the home of St. Francis, Cascia finds itself among some of the most famous pilgrimage sites of Italy.

The Basilica of St. Rita of Cascia is found within the town. Although the basilica was built in the twentieth century, it houses two great relics of late medieval origins. 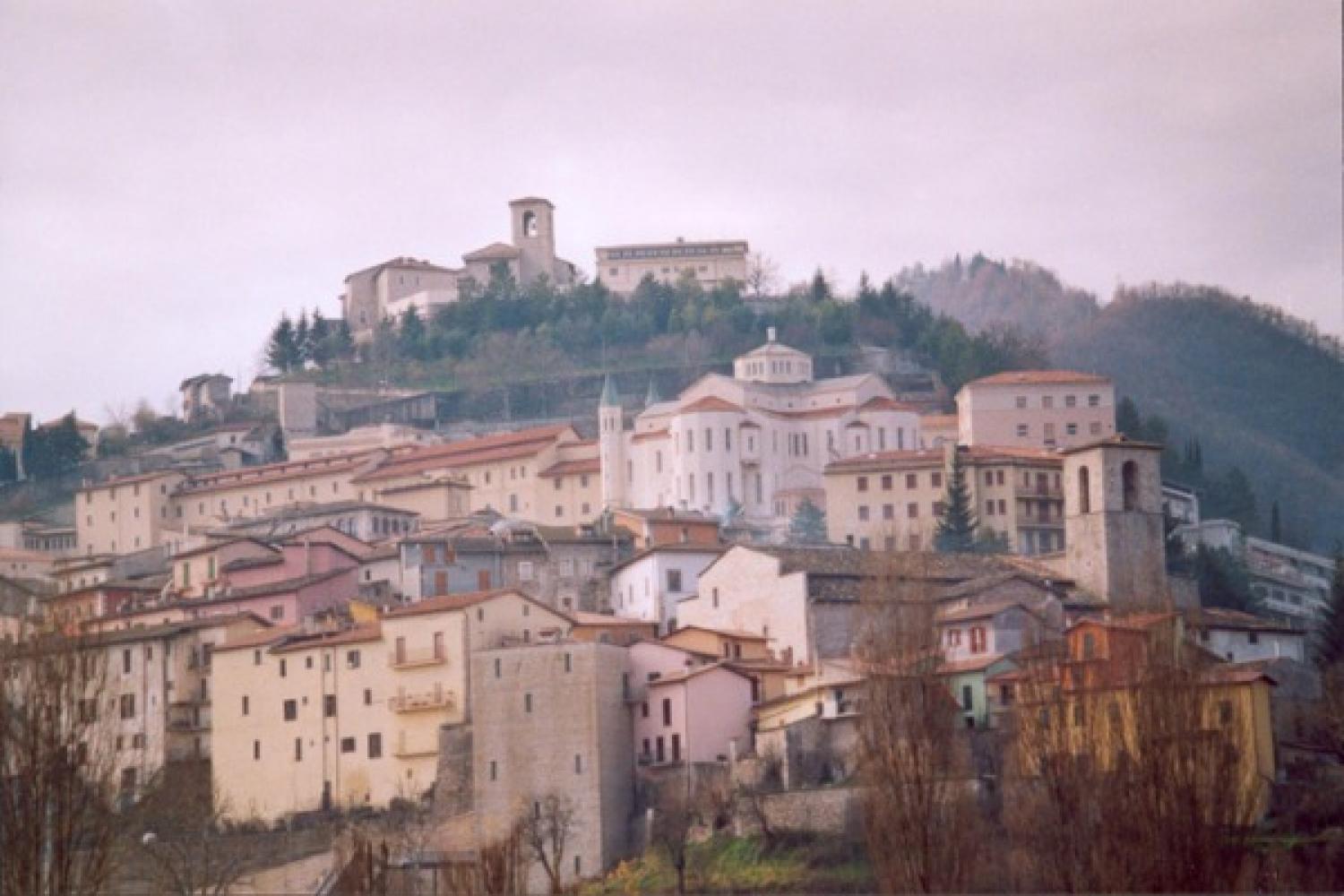 The first great relic housed in the basilica is the incorruptible body of St. Rita. St. Rita was born in a village near Cascia in 1381. According to the custom of the time, she was married off to a nobleman at a young age. Throughout 18 years of marriage, Rita endured abuse and infidelity; nevertheless, through her perseverance and fidelity, she managed to guide her husband to conversion and raise their two sons in the faith. Despite her husband’s conversion, an ancient rivalry between his family and another led to his murder. Although Rita publicly forgave her husband’s killers and called for peace at his funeral, his brother sought revenge, convincing her young sons to seek the same. As her sons fell under the influence of their uncle, Rita prayed that they would be spared such a descent into anger and evil. Both of her sons died of dysentery a year later, never having acted out on their desire to avenge their father. Rita was left a young, childless widow.

Rita desired to enter a monastery in Cascia but was turned away due to the family feud that had already cost her so much. She was told she could enter the monastery on one condition: she bring the vendetta between the families to an end. After much prayer and labor, the families gave up their quest for mutual revenge and the town of Cascia experienced peace. At age 36, Rita entered the monastery, where she lived the remainder of her saintly life.

Today, St. Rita’s body can be seen resting behind glass, making the basilica named in her honor a popular pilgrimage site. Although she died nearly six centuries ago, her body remains in a miraculous state of incorruptibility.

The second great relic housed in the basilica is a Eucharistic miracle. In 1330, some fifty years before St. Rita’s birth, a priest was called to bring Communion to a sick peasant. The priest improperly placed the Host between two pages of his breviary (rather than carrying the Host in a ciborium or pyx), only to discover upon opening his breviary that the host had begun to bleed and stained the pages with blood. The blood-stained pages of this breviary have been venerated for centuries and can be found in the Basilica of St. Rita of Cascia. 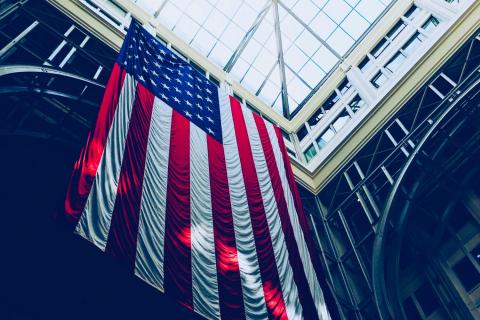 As Christ himself taught that there is no greater love than to lay down one’s life for one's friends, we remember the service rendered to us by those who gave all for our sake. 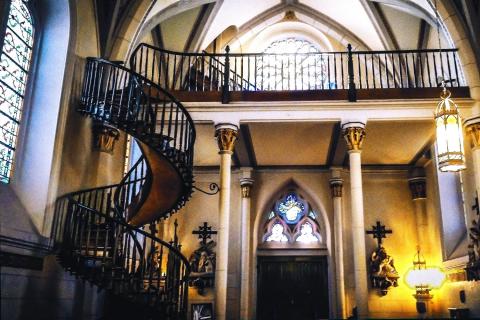 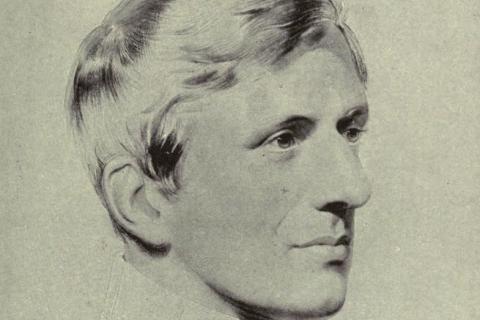 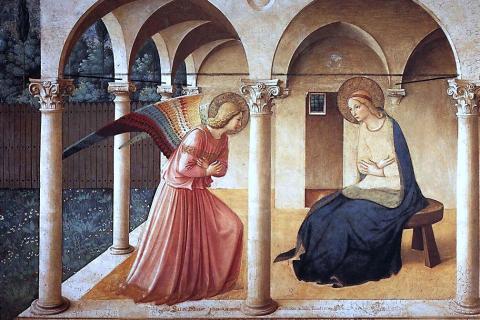 Learn more about Mary and Discipleship