It is a necessary aspect of any educational scheme, program, or technique that it is founded on a set of philosophical assumptions about human nature. In order to say anything of substance about teaching or training humans, we need an understanding of what a well-formed human looks like, what makes for a good human society, and what the necessary attainments are to make progress toward those personal and communal goals. Once we get beyond the simplest kinds of teaching – like showing someone how to tie a shoe – we are forced to make assumptions about the nature of the human and the kind of world we inhabit. We often don’t think explicitly about such assumptions in the midst of our teaching and scholarly duties, but this does not mean that the assumptions are not present; it only means that they have become accepted and internalized by the educational culture we inhabit.

Because any given educational program demands a specific theory of what a good human looks like – an anthropology – and because any given anthropology can only be articulated in the context of an overall understanding of the universe – the meaning of life and the purpose of human activity – every educational program is ultimately founded on a particular philosophical, even theological, understanding of the world. Whether we conceive that there is or is not a God, whether God has or has not revealed something about himself and his creation, whether he has made demands upon those he has created, what promises or hopes he has offered, whether there is an order proper to human relations and human behavior founded in the nature of things; such questions and others like them cannot be avoided in articulating an educational scheme. Our answers to them will affect all aspects of our educational practice from the outset. There has never been, nor can there be in the nature of things, a philosophically or theologically – and therefore morally – “neutral” educational program. This is true of the technical and professional disciplines as well as of the arts and humanities. The simple decision to take time and energy to teach a given subject or skill – along with the need to sort out the inevitable ethical questions that consistently arise in the application of that subject or skill – implies a judgment about its importance and its purpose rooted in an anthropology and a social philosophy.1

When a society or culture is in general agreement about its religious and philosophical foundations and therefore its anthropology – its understanding of human nature – educational conflicts tend to be limited, usually dealing with differing emphases or the value of different methods to reach more or less agreed-upon ends. But when a culture or a society is in conflict about basic anthropological questions, educational differences become sharper and more significant. In such times it is important to be clear about the philosophical and theological presuppositions behind differing educational visions. We are living in such a time of conflicting anthropologist. It is therefore important for all serious educators, and especially Christian and Catholic ones, to take thought for the assumptions that lie behind their educational policies and practices and for the resulting coherence (or incoherence) of their educational institutions.

1 “Because knowledge is meant to serve the human person, research in a Catholic University is always carried out with a concern for the ethical and moral implications both of its methods and of its discoveries. This concern, while it must be present in all research, is particularly important in the areas of science and technology. It is essential that we be convinced of the priority of the ethical over the technical, of the primacy of the person over things, of the superiority of the spirit over matter. The cause of the human person will only be served if knowledge is joined to conscience. Men and women of science will truly aid humanity only if they preserve ‘the sense of the transcendence of the human person over the world and of God over the human person’” (Ex Corde Ecclesiae, par. 18).

This article is the second of a five-part series drawn from The Vocation of the Catholic University Professor, published by the University of Mary (2020). 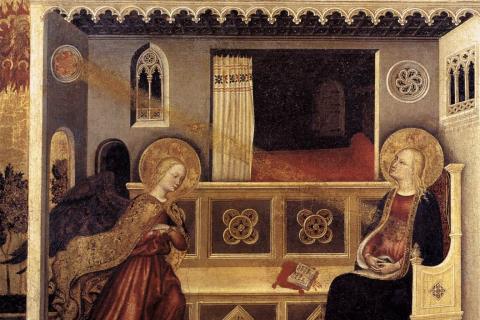 The vocation of the university professor is comprised of two essential elements: stewardship for truth and a responsibility to the souls entrusted to his or her care. 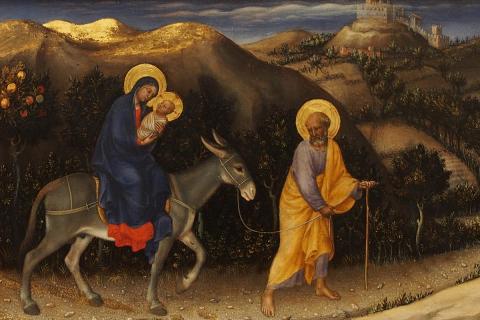 Origins of the University

The medieval university was founded as an expression of the Christian imaginative vision. As the anthropological bases of society grow more confused, universities face identity crises.