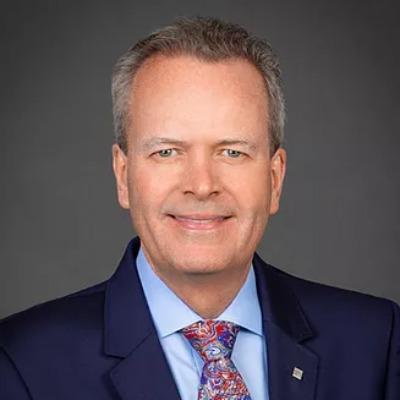 Contributor
Chairman of the Board and Co-Founder
Napa Institute

Timothy R. Busch has been a practicing attorney in Orange County for more than 35 years and is the founder of The Busch Firm, an Irvine law firm established in 1979 which specializes in estate planning, asset protection, tax, real estate, corporate law litigation, and the representation of religious organizations. He also has various affiliations in private operating and real estate companies, including Pacific Hospitality Group, a company that owns and operates twelve hotels throughout the United States, including The Meritage Collection, an exclusive collection of six lifestyle hotels located in Napa, La Jolla, Newport Beach, Santa Barbara, Kauai, and Huntington Beach. He is also a partner in Busch’s Markets, which operates 16 high-end grocery stores in southeastern Michigan.

Tim and his wife, Steph Busch, are extensively involved in various Catholic organizations and charities. Since 1990, Tim has been an active member of the Orange County chapter of Legatus, an organization for Catholic CEOs and their spouses, where he was named Ambassador of the Year in both 1994 and 2009, and was named a Founder in 2005, an honor that is given to only four people in an organization of more than 2500 CEOs.

Through liturgy, academic formation, and fraternity, the Napa Institute seeks to prepare Catholics for life and the adventure of evangelization in our current apostolic age.