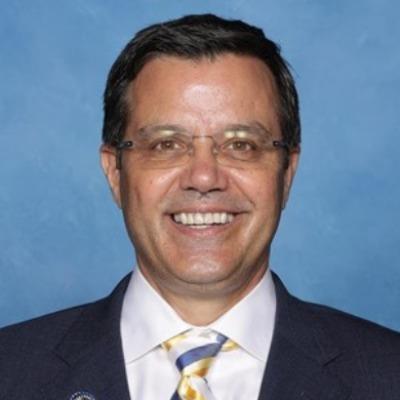 Miles graduated from the University of Mary in 1989 before earning a master’s degree in health and physical education from Northern State University in Aberdeen, South Dakota, in 1990.

Between his head coaching roles at Nebraska and San José, Miles worked as an analyst for the Big Ten Network, Fox Sports, and FS1 and produced a podcast entitled “Inside the Mind of Miles” with the “Field of 68” college basketball media network.

He and his wife, Kari, have two children. 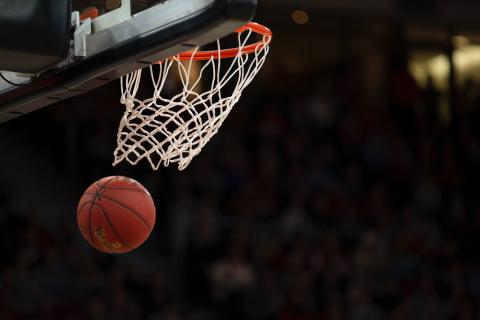