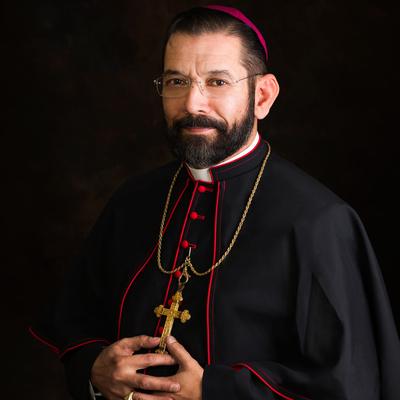 Bishop Daniel E. Flores, STD, has served as Bishop of Brownsville since 2010, having previously served as Auxiliary Bishop for the Archdiocese of Detroit from 2006 to 2010.

Bishop Flores was born in Palacios, Texas, and was raised in and around Corpus Christi, Texas. Flores graduated from Holy Trinity Seminary and the University of Dallas in 1983 with a Bachelor of Arts in Philosophy, and he earned a Master of Divinity in 1987. Ordained a priest of the Diocese of Corpus Christi in 1988, Flores served in diverse roles before being sent to study at the Pontifical University of St. Thomas Aquinas in Rome, residing at the Pontifical North American College's Casa Santa Maria. He completed his Doctorate in Sacred Theology (STD) in 2000.

Upon his return to Texas, Bishop Flores was assigned to the formation faculty at St. Mary's Seminary in the Archdiocese of Galveston-Houston and the teaching faculty of the St. Thomas School of Theology, teaching patristics, medieval theology, and literature. After serving as vice-rector of St. Mary's Seminary from 2002 to 2005, Flores served briefly as rector of the Corpus Christi Cathedral before being called to serve in Detroit. His duties in the Archdiocese of Detroit included teaching at Sacred Heart Major Seminary.

Bishop Flores has served on several committees of the United States Conference of Catholic Bishops, including the Committee on Doctrine, the Committee on Migration, and the Sub-Committee for the Promotion and Defense of Marriage. 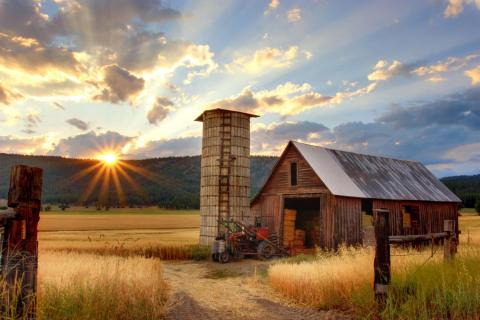 The Synthetic Impulse in Catholic Life

St. Hildegard demonstrates the synthetic impulse of the Christian vision, which recognizes that all of Creation is connected and that a mystery runs beneath all things, holding them together.