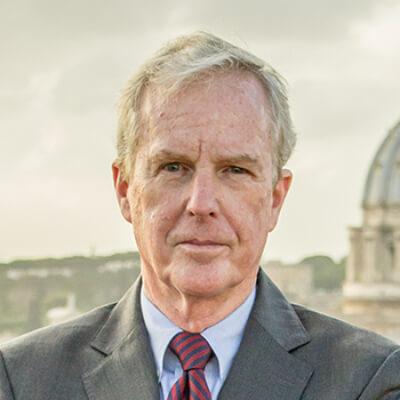 Dr. Briel passed away in his home, surrounded by family and friends, on February 15, 2018, having left an indelible mark on Catholic higher education. 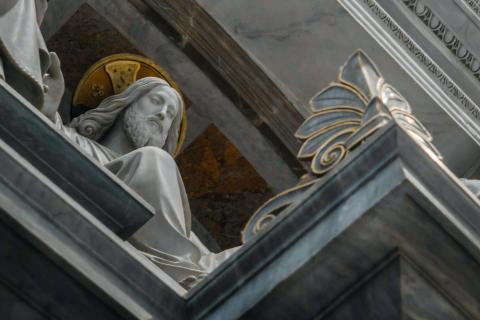 In the Likeness of Christ

To imitate Christ is to put on the mind of Christ, imitating his interior dispositions and grasping the broad principles by which he worked out his life's task.