As the Church nears Holy Week, the most significant week of the year, it is interesting to consider what modern-style headlines and tweets would have looked like in Jerusalem two millennia ago. “Jesus Victorious!” would have thundered reports of the Messiah's entrance into Jerusalem on Palm Sunday. “Jesus Canceled: The End of an Era,” the headlines from Golgotha would have proclaimed a week later.

Of course, both of these headlines (and others like them) would have entirely missed the point of what was really happening during those days of eternal consequence. What looked like victory was really a fickle crowd's adulation. What looked like defeat would soon be revealed to be the final victory over evil, sin, and death.

Today's headlines are often true according to some account of the historical facts. But the redemption of Christ and his Resurrection are historical facts, as well. From a view of history and the world that relies upon fear, the news tends to be troubling. But a redemptive view of history - centered on the Cross, buoyed by the Resurrection, and completely enveloped in the hand of a Good and Provident God - sheds light on even the darkest news cycle.

A father of seven children and a husband of a now grieving widow fell at the hands of a shooter in Boulder, Colorado. And yet the light of Christ will still shine through the darkness at his funeral Mass.

A professor relates his stories of students willing to forgive in a contemporary, secular age.

As a cardinal of the Church in Africa turns 80, he reflects on the rapidly growing community of believers there and the continuing issues they face.

The story of recently canonized Central American martyr St. Oscar Romero tells of a hero of a difficult time in the not-so-distant past.

Filipinos celebrated 500 years of Christianity in their country.

And stateside, Sister Jean of Loyola University Chicago led their men's basketball team in a very specific pregame prayer as they marched to the Sweet Sixteen in NCAA March Madness in a major David vs. Goliath matchup.

Santa María Tonantzintla, referred to by Aldous Huxley as the most unique church in the Christian world, conveys a sense of the Christian cosmic order through its rich ornamentation. 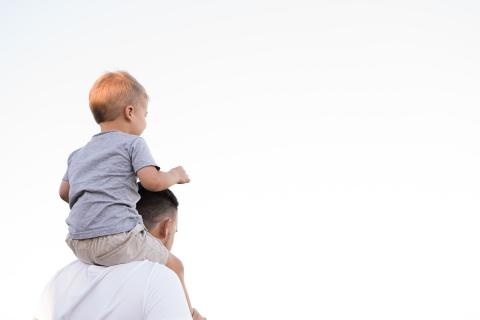 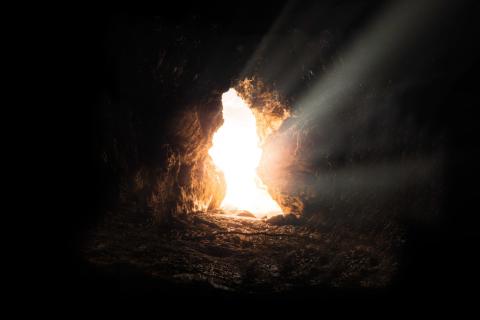